free shipping on all mats in the united states 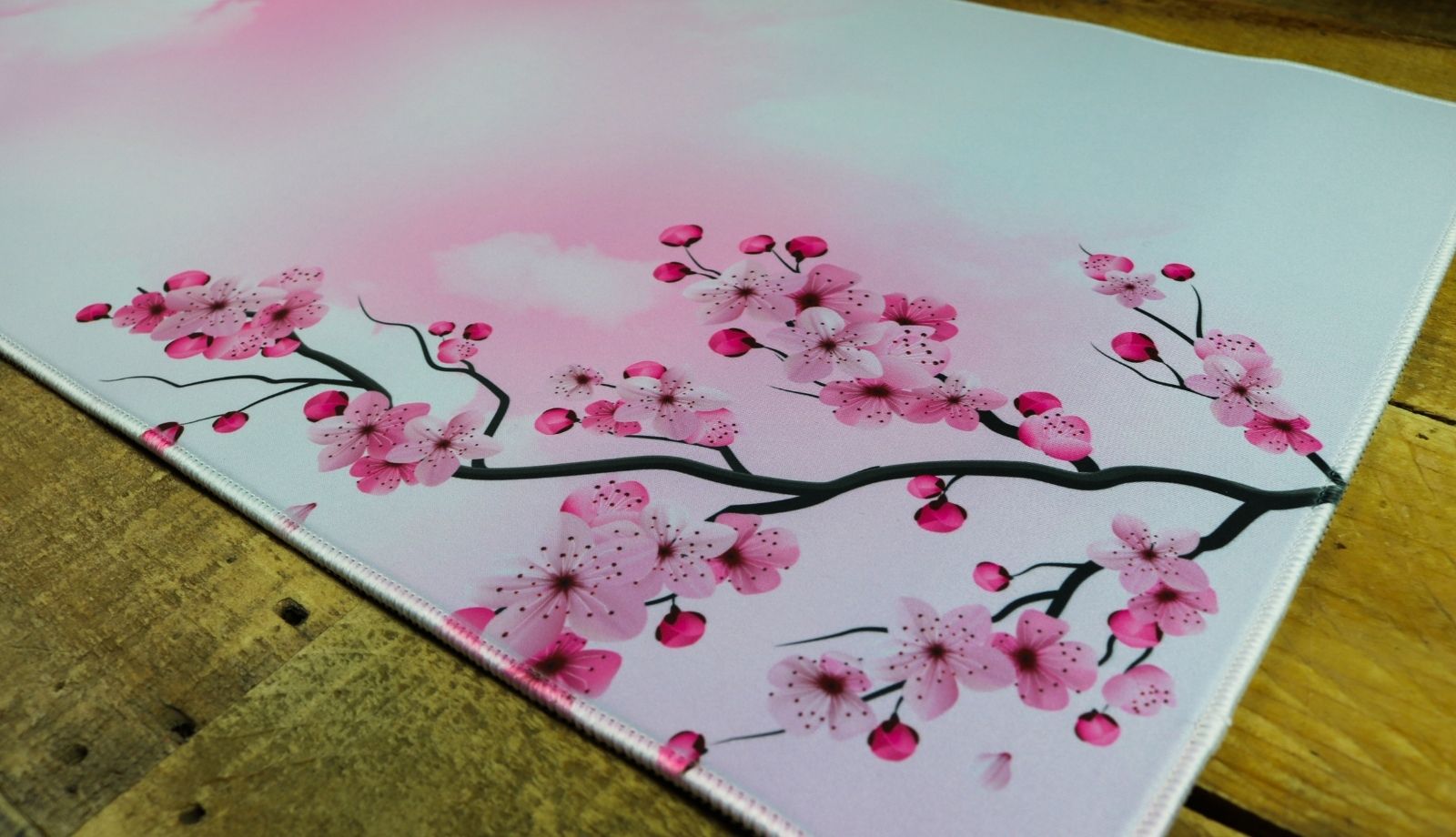 For most, Esports isn’t the first thing that comes to mind when one thinks of professional athletes. To call these talented individuals anything less than professional athletes would truly do them a disservice. Coordination alone that these athletes have is plenty to justify their athleticism but then one must factor in mental stamina, communication, and gameplay strategy as well. As the video gaming industry starts to break into mainstream media, it is still struggling to break the stigma that Esports has nothing to do with health and wellness. Fitness and gaming are not mutually exclusive.

There are groups of angry moms out there that are completely sold on the narrative that violently graphic video games predispose kids to becoming murderous monsters. What most “helicopter” moms fail to realize is that their kids are going to play the games one way or another if they are interested in them. Whether kids play at the friends’ houses, school gaming centers, or even just watching online streamers play games, kids will be exposed to all sorts of entertainment. People who choose to believe in this narrative are missing a huge opportunity to send a positive message via video games. Health and wellness can be a part of the video game industry, in fact, it already is.

Some of the most influential people on major streaming platforms are sending powerful messages of making your health a priority. These influencers include, but are not limited to, @Tfue, @NickMercs, @TimtheTatman, @Valkyrae, and @JessicaBlevins. Tfue built his own home gym in Florida shortly after his Fortnite blow-up and we watched as he went from a scrawny kid to a jacked, curly haired blonde piece of candy. Seriously go check out his Instagram to see the gains that boy has made. NickMercs has been a great example from the start with his fitness journey. You constantly hear him talk about his meals, protein shake timing, and being diligent about getting in his gym time. TimtheTatman has recently undergone his own transformation, lost some weight, and continues to share his story on stream. Valkyrae may come off as some tiny girl that is only successful for being a “hot chick,” but this year’s 2020 Content Creator Award winner continuously puts in the work and deserves all the success she has. She motivates millions as she unapologetically slays in games, break boundaries on her YouTube streaming platform, and regularly shares her own fitness journey. Her confidence comes from the work she has put in. Even Jess (Ninja’s wife and manager), who doesn’t stream quite as often as those mentioned previously, consistently shares her struggles with fitness. We have watched Jess share her ups and down with her health and lately she has been crushing it on her recent Peloton workout kick. I did list very successful, young individuals that have the funds and flexible schedules to fit in workouts regularly but the message they are sending the gaming community is huge. Putting your health first should be a priority whether you are a casual or core gamer.

Spending hours upon hours of being stagnant in a chair playing games can be rough on the body. This doesn’t mean you have to sacrifice your favorite past time hobby, rather, if you take care of your health, you can live a long life doing all the things you love. It would come of no shock if one hydrated more regularly, got sunlight daily, was conscious about what they ate, and moved their body consistently, they may even see improvement in their gameplay. Sitting in a chair for long periods of time can take less of a toll with a stronger core, and one’s reflexes can even improve with increased concentration from better nutritional habits. I’m not a mother yet but hope to be one day. I would be thrilled as a mother to see my child take interest in an influencer that was amazing at video games but also took pride in their fitness.

Energy drinks and take-out app services don’t have to be the only brands sponsoring gamers. I’m looking forward to the day when supplement companies or any other health-related brands make more of a presence in the gaming industry. I’m hopeful to see where fitness streams become a more common occurrence among streamer’s regular programming. Why not have yoga session breaks after 5 Valorant wins? Or with enough channel point donations, the streamer has to host a CrossFit workout. There are so many ways to incorporate the gaming community and get them actively involved through guided fitness routines. We already see big influencers in the industry taking advantage of selling clothing merchandise but I’m excited to see more health-related endorsements. The influence the gaming community has on the world is only starting to be realized. If we as a gaming community want to see a positive change then it starts with even the smallest streamers making a point to send a message about health. With a pandemic going on, it is the perfect opportunity to encourage good habits for preventive care. So gamers, content creators, and influencers, this is your call to action to be a part of creating a healthier world. 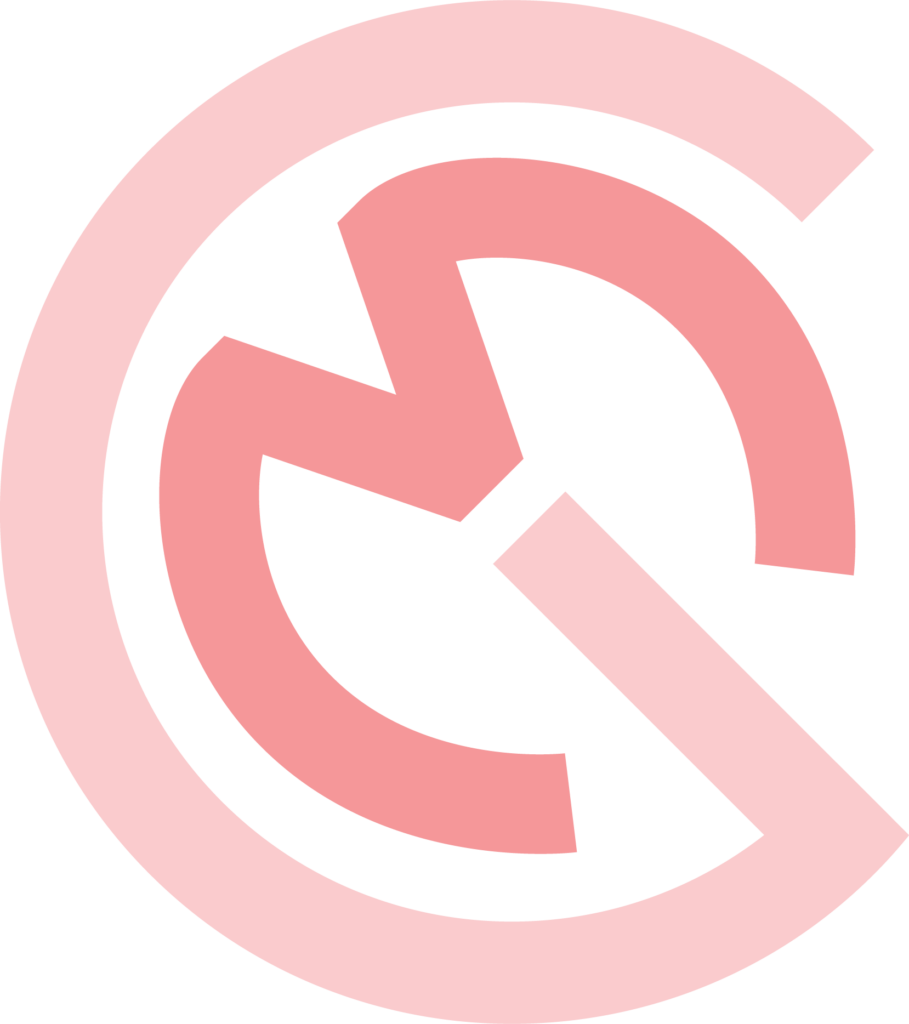